Dinner was in the oven, but what remains is a charred clump of roast, chicken or other meat – and a penetrating, rancid odour. It is called a protein fire, and professional restorers recognise it as a special category of damage.

What is a protein fire?

Unlike the typical kitchen fire, protein “fires” produce little visible smoke residue. The low level of heat reduces the animal fat and protein to a fine mist, leaving a clear, almost invisible film. That can be a problem, because the casual observer sees no black residue and mistakenly assumes the condition to be minor. In fact, the obnoxious odour, combined with the absence of visible smoke, makes protein fires one of the most frustrating types of damage.

How can protein fires be removed?

Standard smoke odour removal processes are seldom effective with protein odour. Attempts at a quick fix often fail. An important first step to recovery is a thorough washing of all affected surfaces, using appropriate cleaning agents. Because the burned material is consumed slowly, the residues are able to penetrate cabinet interiors, soffits, range hoods, closets and ducts. Some painted surfaces develop a beige-to-pink discolouration which may be permanent. When cleaning is not sufficient, sealing with clear sealants or repainting may be required.

Affected upholstery, carpets and clothing also require thorough cleaning to remove the odour-generating residue. Textiles frequently release the odours better than hard kitchen surfaces. Experienced restorers follow a progression of steps until the problem is resolved. The important thing is to understand that protein residue is more damaging and more persistent than its appearance would suggest.

Repeated treatments or trial-and-error approaches do not mean the restorer is inexperienced! They are an essential part of solving the protein problem. 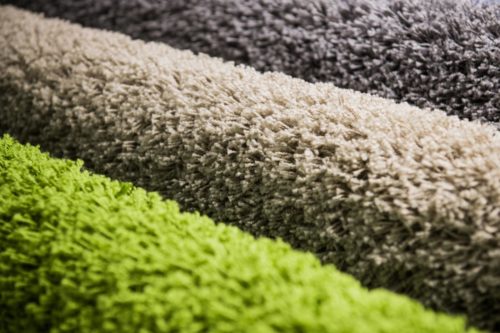 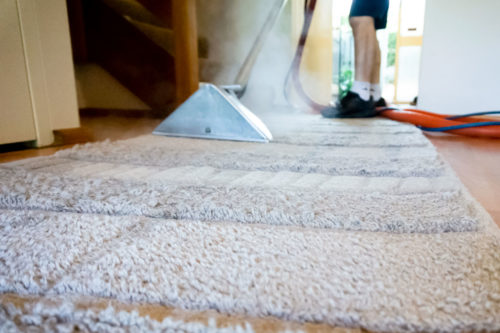